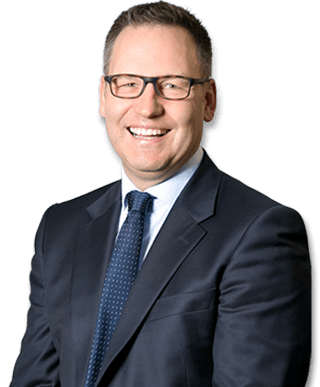 Partial knee resurfacing is a surgical procedure which involves resurfacing and replacement of only the diseased surface or repairing only the damaged part of the knee instead of the entire joint. Dr. Reitz provides diagnosis and individualized non-operative and operative treatment plans in Bankstown. Dr. Reitz also provides highly specialized care during and after the surgery. Contact Dr. Reitz’s office for an appointment today! 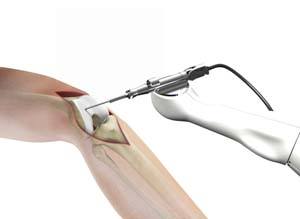 The knee has three compartments, the medial (inside), the lateral (outside) and the patellofemoral (kneecap) compartment. Partial knee resurfacing may be an option depending on the affected surface. During the procedure, your surgeon removes only the damaged area of the bone in the affected knee and fits the implant to that bone.

Unicompartmental knee resurfacing is a procedure that resurfaces the affected inner aspect of the femur and tibia. During the procedure, a small incision is made along the affected knee exposing the knee joint. The damaged portion of the meniscus along with a part of bone may be removed to create space for the new plastic component. The plastic component is fixed into the newly created area. Now the damaged part of the femur along with a little bone is removed to create room for the new femoral component. The new metal component is fixed with cement. After fixing the femoral and tibial components the knee is taken through a range of movements.

Patellofemoral knee resurfacing is a procedure that resurfaces only the worn-out kneecap or patella and the groove in the thighbone (trochlea). The procedure is performed using an arthroscope, a small fibre-optic instrument with a tiny lens and a video camera. Through the tiny incisions, the damaged part of the patella and trochlea will be removed to create room for the artificial component. The new component is fixed in place with the use of bone cement and the knee is taken through a range of movements.

Although partial knee resurfacing is an effective method in repairing the damaged part of the knee, it is associated with certain complications such as infection, blood clot formation, damage to nerves and blood vessels, wear, dislocation, and ligament injuries.

If you would like to have additional information on knee treatments or would like to learn more about partial knee resurfacing, please contact Dr. Reitz, serving the communities of Bankstown.